Glenco is a multi-awarded and widely celebrated family-owned business that has won state and national titles in highly regarded business awards. With services ranging from electrical, air conditioning, security and alarms services, Glenco continues to exceed expectations taking on both small residential jobs to large-scale commercial projects across all service areas.

They understand the need for relevance in today’s highly congested marketplace and constantly reinvent and review processes, procedures, and systems to meet and exceed client expectations.

Upon realising that their existing IT infrastructure was slow and outdated, Glenco turned to Powernet to implement the necessary IT changes needed to be top of mind to their customers.

“Powernet is professional at what they do. They make it easier for businesses to do business by ensuring that the technology we use so heavily is technology we can rely on 24/7”.

Glenco had an old onsite server that was slow, unreliable, and didn’t meet their business’s requirements. On top of this, their emails were hosted internally and they had no disaster recovery systems in place, something that could be a great risk to the company’s internal operations in the event of a power outage or server downtime.

Glenco also did not have a designated IT team, meaning they lacked the human resources needed to address the technological drawbacks of their business.

“The majority of Glenco’s IT was being carried out exclusively by one of the company directors, a task which was taking up way too much of his time,” says Brad Rosen, Director at Glenco. 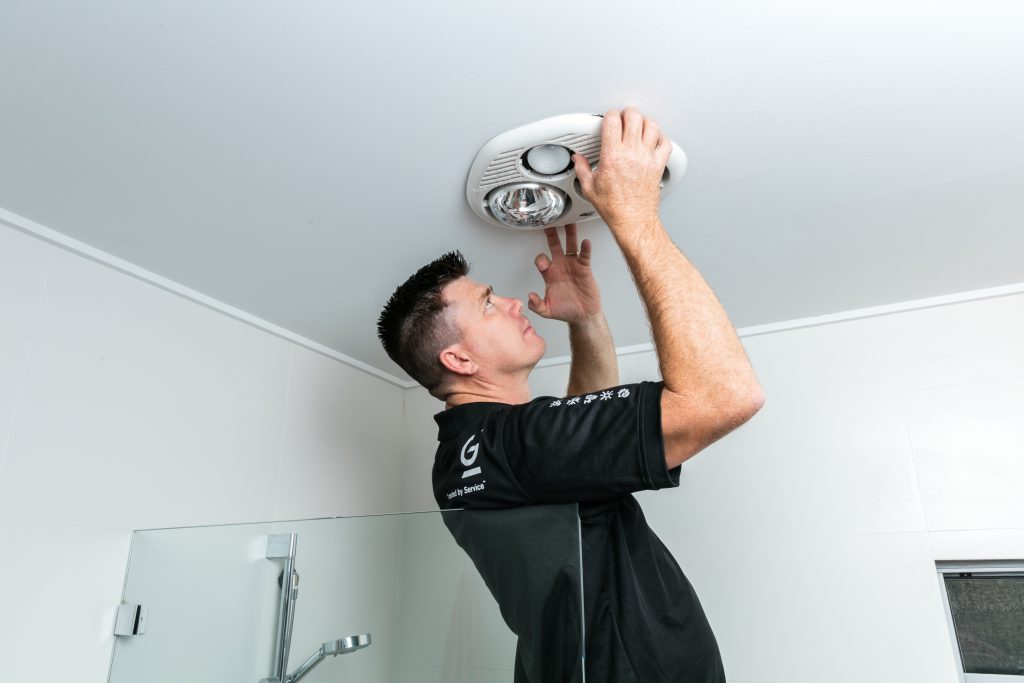 Realising that their business was in need of a significant IT transformation and support, Glenco implemented Powernet’s proactive Unlimited Support Plan in 2014.

Glenco’s outdated email system was migrated to Office 365, which meant that the company’s emails would no longer be restricted by onsite storage space.  This also reduces the risk of information loss as emails being stored in the cloud would no longer be susceptible to local environmental factors such as power or internet outages.

Along with the Office 365 Upgrade, Glenco provisioned a new server, which allowed for scalability and efficiency gains, all while increasing the security of their overall environment.

“In early 2017, we upgraded from our old server to a new cloud system, and this change was executed promptly and effectively,” says Rosen.

Engaging Powernet has given Glenco a business-grade IT service that has provided the company with a stable, secure network that all but eliminates the risk of downtime. This new server, when combined with the implementation of an Office 365 system means that Glenco has the infrastructure that allows its employees the means to work more efficiently.

“The biggest improvement would be our improved email system. I am now able to email any of the issues that I have directly to a specific e-mail address, which saves me a lot of time, and allows me to use my time more efficiently,” says Rosen.

Glenco is now able to leverage high-end engineers when required, alleviating any strain on staff carrying out IT work.

“With the IT work now being carried out by Powernet, our director can now focus on other parts of the business that are more in his area of expertise”.

“Powernet is professional at what they do. They make it easier for businesses to do business by ensuring that the technology we use so heavily is technology we can rely on 24/7”. 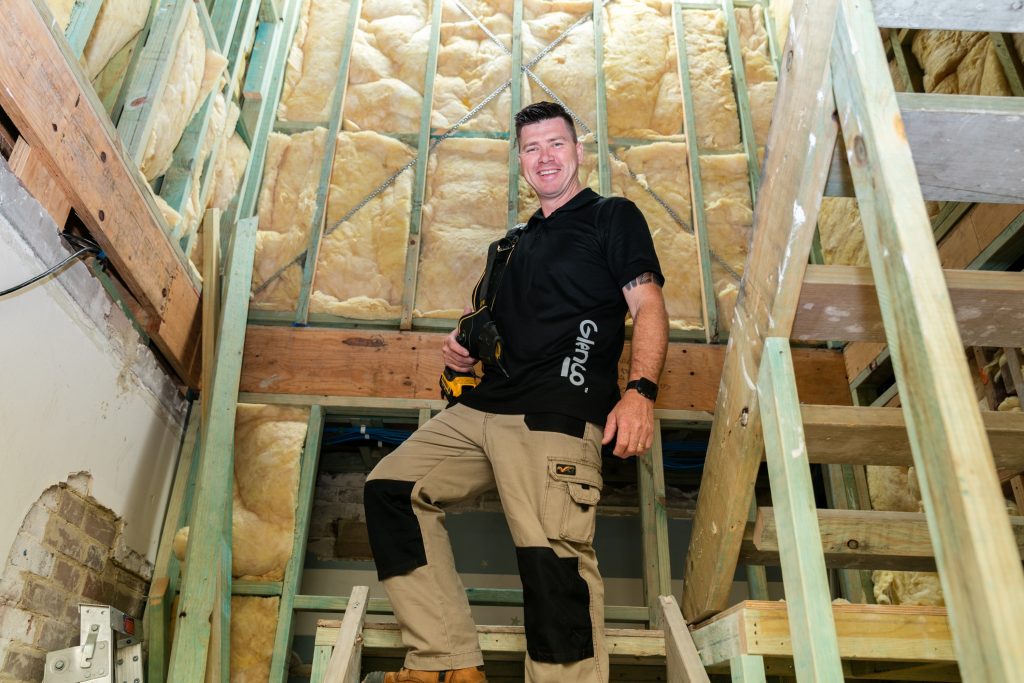